Stay informed about the Board of Education’s Superintendent Search and how to stay engaged HERE.

CONGRATULATIONS TO INCOMING AP JEREMY COOPER, WHO WILL OVERSEE GRADE 11!

Mr. Cooper was born and raised in Philadelphia’s Mt. Airy neighborhood. After graduating high school from Cardinal Dougherty High School in 2006, he moved to Baltimore, MD to attend college at Morgan State University. It was there that he discovered his passion for learning. After transferring to Temple University to be closer to home, he graduated with a Bachelor of Arts degree in adult and organizational development. After undergraduate school, he moved to Brooklyn, New York to complete a teaching residency. Upon completing that residency, he returned to Philadelphia to utilize his skills in his hometown and complete graduate school at Relay Graduate School of Education’s Philly/Camden campus. He is currently enrolled in the doctorate of education program at Holy Family University. His career as an educator has been inspired by the many teachers and administrators that motivated him to reach higher than he thought was possible. It is his goal to pass this motivation on to his students because the sky really is the limit. 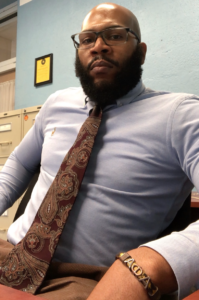 CONGRATULATIONS TO OUR NEW AP JULIAN GRAHAM!!! MR. GRAHAM, A FORMER CLIMATE MANAGER, HAS BEEN APPOINTED OUR NEW ASSISTANT PRINCIPAL AT JBHS.   HE WILL OVERSEE GRADE 12.  HE REPLACES DR. KHAILIAH CANADA, WHO HAS BEEN PROMOTED TO PRINCIPAL OF BEN FRANKLIN HIGH SCHOOL. 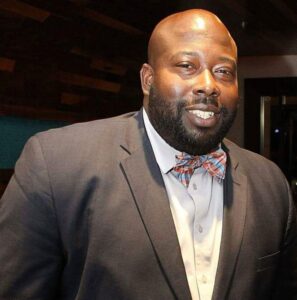 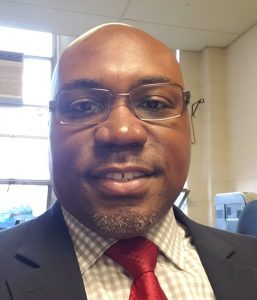 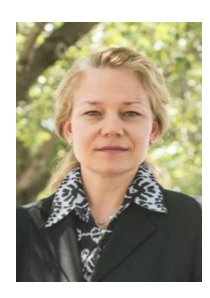